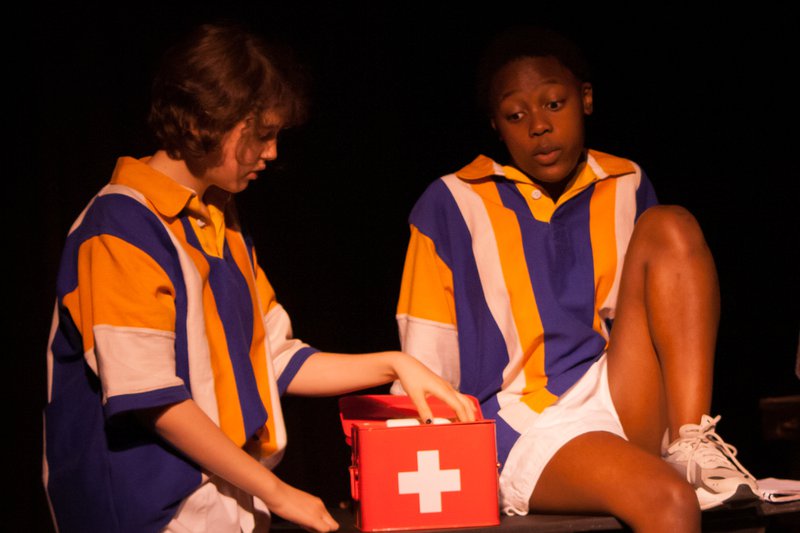 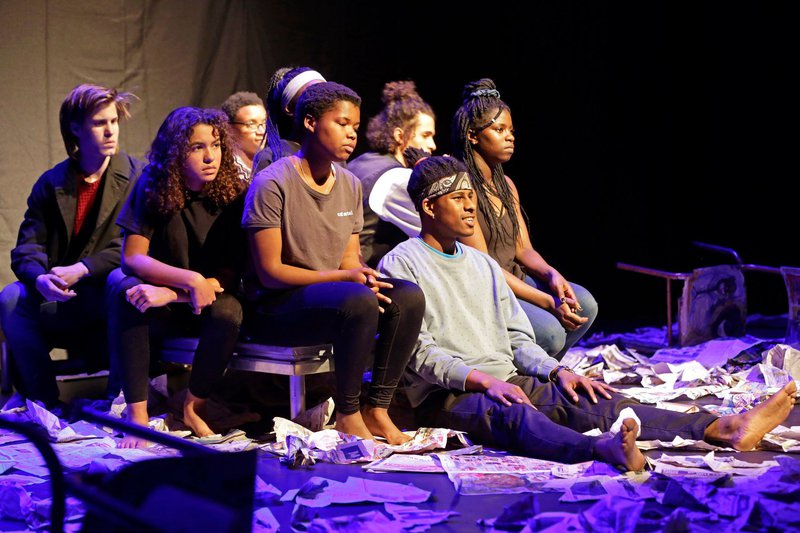 Through Our Eyes at National Arts Festival 2019 | Photo: Mark Wessels 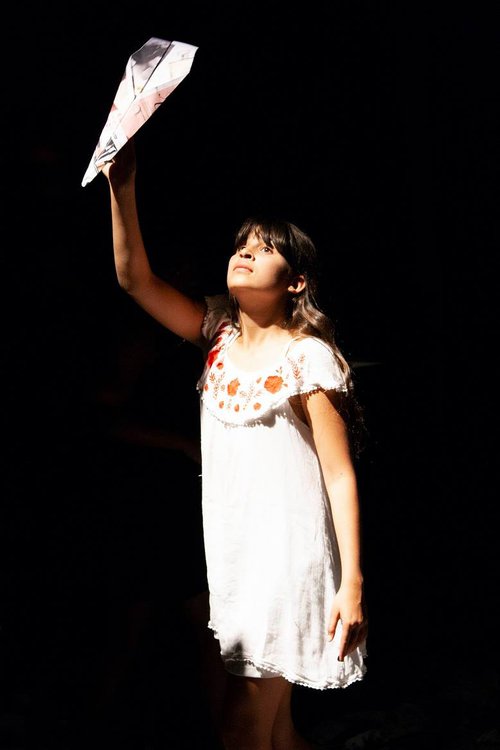 Through Our Eyes directed by Thando Doni | Photo: Simone Tavares

OY! Theatre (Obs Youth Theatre), is a performance-based neighbourhood theatre company for young people between the ages of 12 and 18 years. The company meets weekly on a Monday and Friday evenings. Run by a dynamic group of professional theatre makers, OY!Theatre is a place of deep experiential learning that gives young people an opportunity to engage with all aspects of performance that include team work, group and individual responsibility, character development, design for stage, publicity and real time fundraising campaigns. This is what making theatre, in all its facets, is about. OY!Theatre's first project for 2022 is created with and directed by Mahlatsi Mokgonyana of the award-winning company Theatre Duo. Performances will take place on the 10th and 11th June.

In 2019, Through Our Eyes was performed at the National Arts Festival, Makhanda, giving the company an incredible experience of touring a production and participating in a national festival. 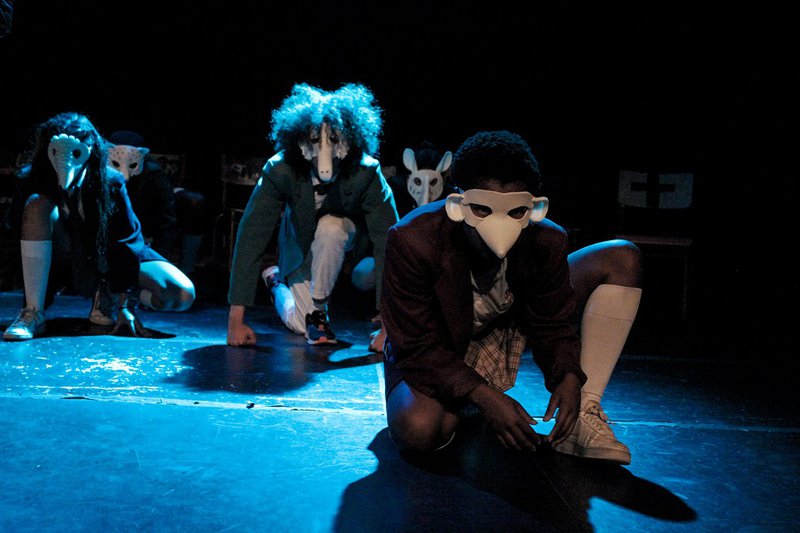 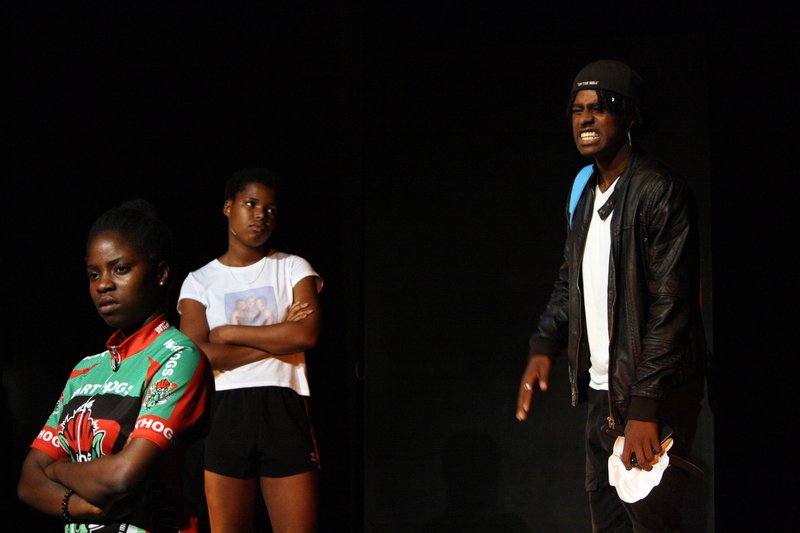