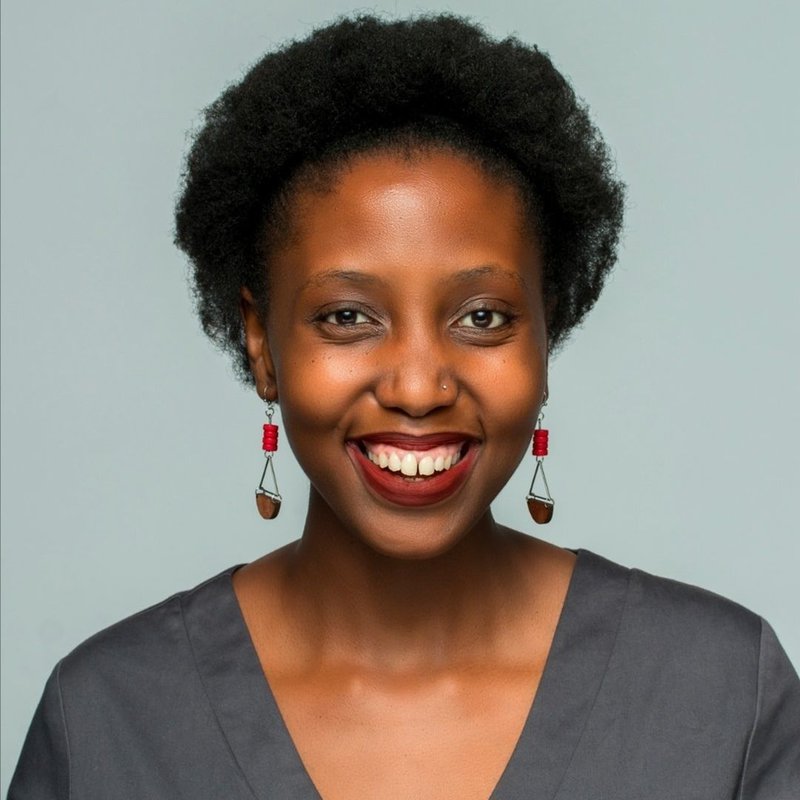 Dintshitile Mashile is a graduate of The Market Theatre Laboratory, The University of Johannesburg, and The Sibikwa Arts Centre (SAA).
She has since worked as a producer, thespian, creative arts facilitator and director, examining thought-provoking issues through a playful and ethical lens.
Dintshitile has directed the Audio Theatre Experience titled The Empire Builders in partnership with IFAS (Institut Francais - South Africa), co-directed alongside Jefferson Tshabalala in Ekasi Lam: A Tribute to Kwaito, assisted Wynne Bredenkamp in Little Fist, Big Heart, and Roberto Pombo in his latest rendition of Becky please turn off the lights! Carlo Daniels is a Cape Town based actor, singer and theatre maker with a propensity for physical theatre. He grew up in Mitchell’s Plain where he started performing on street corners and later formed a group that went on to perform at places like Madame Zingara. Carlo’s first big musical came in 2011 when he got a role in David Kramer’s Some Like it Vrot, which led to a string of Kramer productions over the next 6 years - Kat and the Kings, Blood Brothers, Orpheus in Africa and finally District Six Kanala.
Ending off 2016 with a performance in Fred Abrahamse's Robin Hood Canal Walk, 2017 saw Carlo begin his physical theatre and theatre-making training at Magnet Theatre under Jennie Reznek, Mark Fleishman and Mandla Mbothwe, where he graduated in 2019. Since then he has had a close association with Magnet Theatre, performing in Mandla Mbothwe’s Okwe Bokhwe and Mark Fleishman's Antigone. Most recently Carlo performed alongside Jennie Reznek in the 2021 production Snapped. 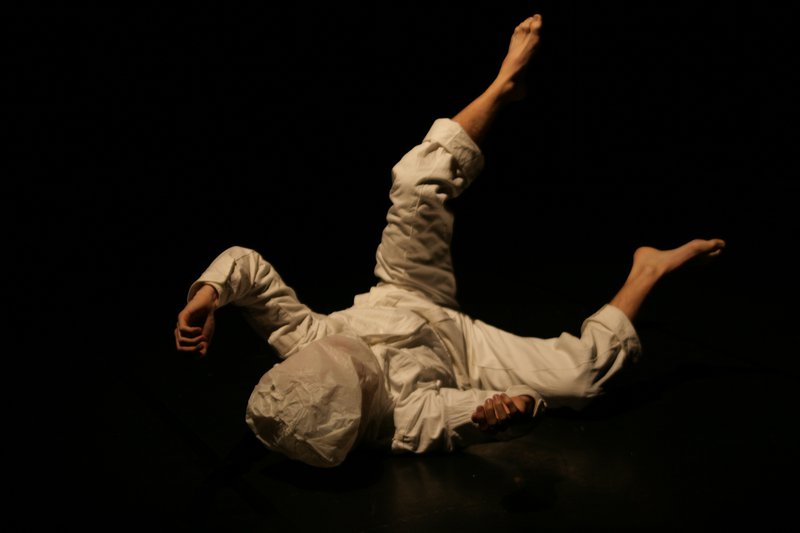 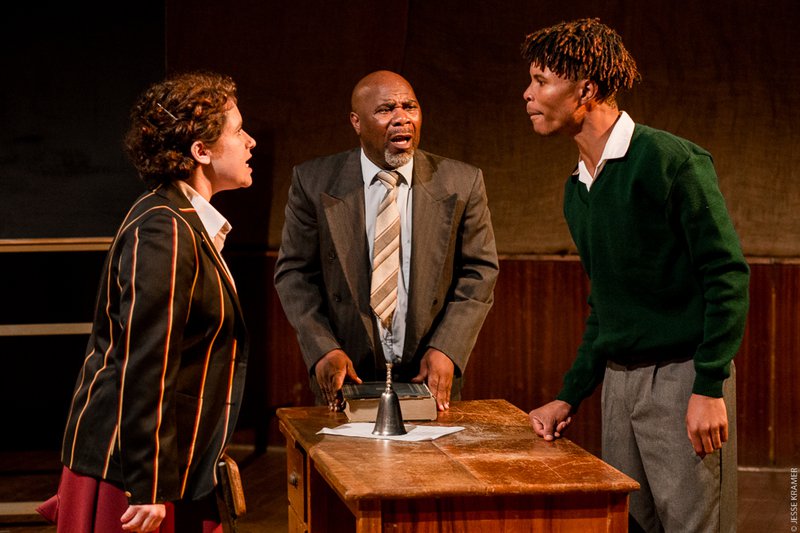 The Theatre Arts Emerging Theatre Director’s Bursary was initially started by Caroline Calburn of the Theatre Arts Admin Collective with the support of Lara Foot of the Baxter Theatre in 2010.  The aim of the bursary was to support the many young and talented directors who are entering into the theatre industry, but with very little opportunity to practice their craft.  This bursary serves as an opportunity for young directors to continue to develop their skills, be mentored in the creation of a new piece of work, to have their work seen by a wider audience, particularly theatre producers and to help establish them in the profession of Directing.

With the support of the Institute for Performing and Creative Arts, the Emerging Theatre Director’s Bursary was established in 2010. By 2011, the bursary was a fully Theatre Arts programme that was at first supported by the Baxter Theatre and then gained traction for 5 years with the unwavering support of Distell.  Currently the bursary is made possible from the generous support of Gordon Hirschowitz’s bequest.

The bursary, since 2010, has been open nationally to applicants who have 3 years of directing experience (this includes experience at a tertiary training level).  A total of 23 directors from Cape Town, Johannesburg and Makhanda (out of hundreds of applications) have received the bursary. Nicola Elliott, Amy Jephta and Thando Doni went on to win the Standard Bank Young Artist Award. Kim Kerfoot won a Fleur du Cap for best Young Director for his production of Athol Fugard’s Statements After an Arrest Under the Immorality Act which went on to The Fugard, and Qondiswa James, Thando Mangcu and Nwabisa Plaaitjie were all nominated for the same award. Both Lydia Marelic and Khayelihle Dom Gumede were nominated for the Naledi Award’s Sophie Mgcina Emerging Voice Award which Dom won in 2015.  His production of Crepuscule, commissioned for The Market Theatre as a result of this award, went on to win Best Director and Best Play at the following year’s Naledi’s. Jason Jacobs was awarded the KKNK New Voices and was commissioned to present 3 works at their festival in 2017. Tara Notcutt became an overnight sensation and a multi-award winner and Phala Ookeditse Phala went on to win numerous awards for his work on Kafka’s Ape.  He is currently the Animateur for The Centre for the Less Good Idea in Maboneng, Johannesburg.  The works of Alan Parker, Mahlatsi Mokgonyana, Thembela Madliki, Ameera Conrad, Wynne Bredenkamp and Bulelani Mabutyana were all excellent and each have made waves in different ways as well as making huge contributions to transforming the theatre industry.  In 2017 at the Cape Town Fringe, the gold, silver and bronze medals all went to past bursary winners – Thando Doni for Ubuze Bam, Alan Parker for Detritus and Jason Jacobs for Stof Rooi.  Almost all have been engaged in teaching the younger generation theatre making.  This is a 10-year cohort of passionate theatre makers striving for and achieving excellence.