Help us get OY! Theatre to NAF 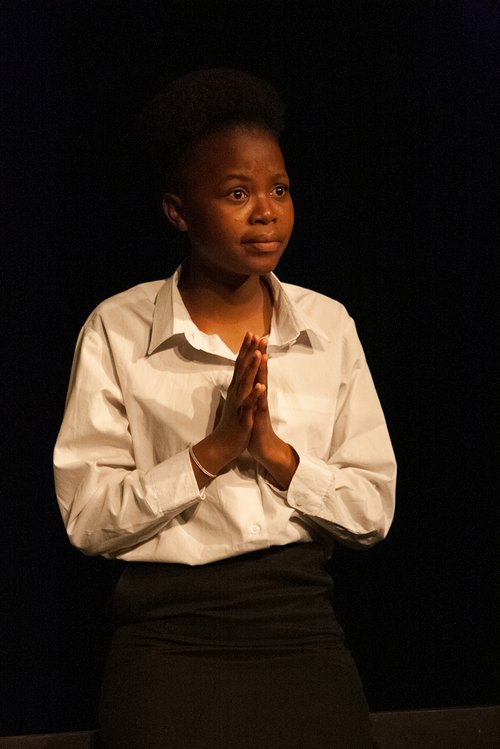 Theatre Arts would like to take the young company of OY!Theatre to the National Arts Festival in Makhanda in June this year.
After 2 years of a pandemic in which the young people really struggled with the isolation, in 2021 we brought them back into the rehearsal room under strict covid protocol.  In that year, they created two incredible productions – Love and Information and The Children’s Monologues.  The work that they did in both these productions was astonishing and we saw them gradually come back into their old selves.

We would so appreciate your support. Any amount helps.

The young people are terribly excited about going – for many teens, a visit to the festival can be a life-changing experience, particularly when the visit is as artists.  They are very keen to share their work with a wider audience. 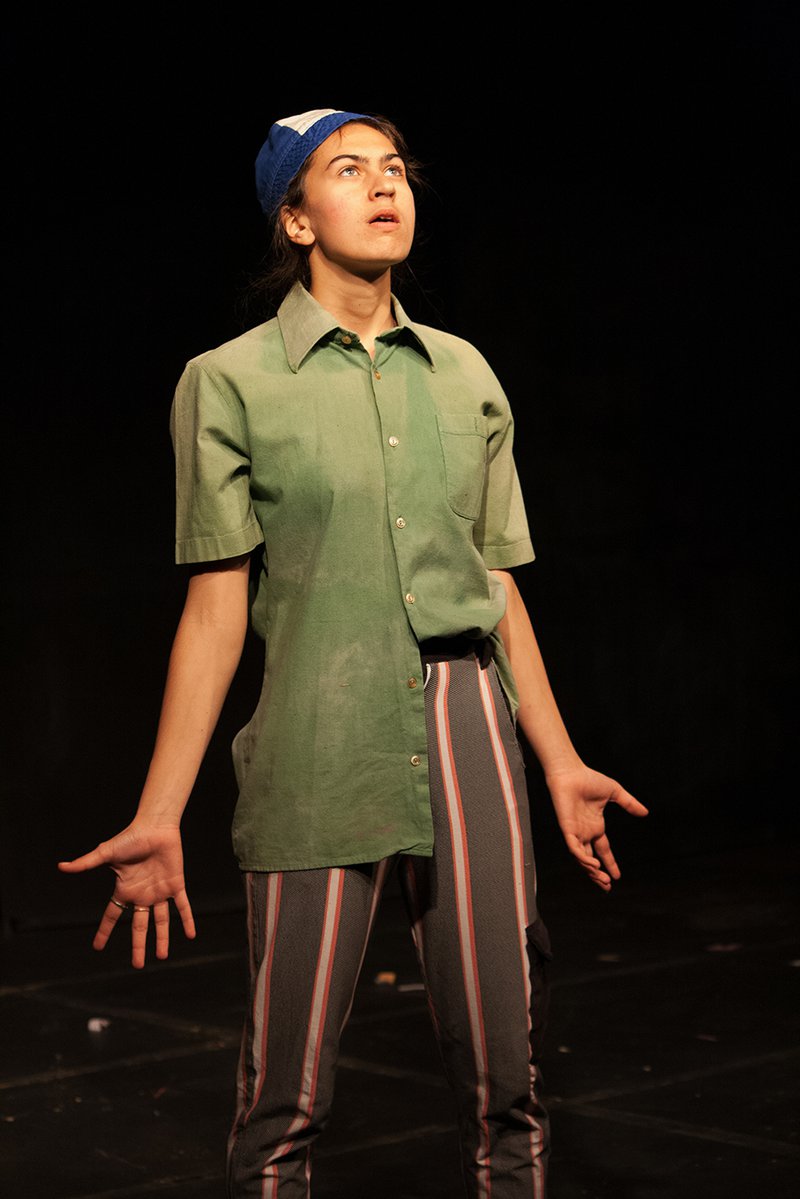 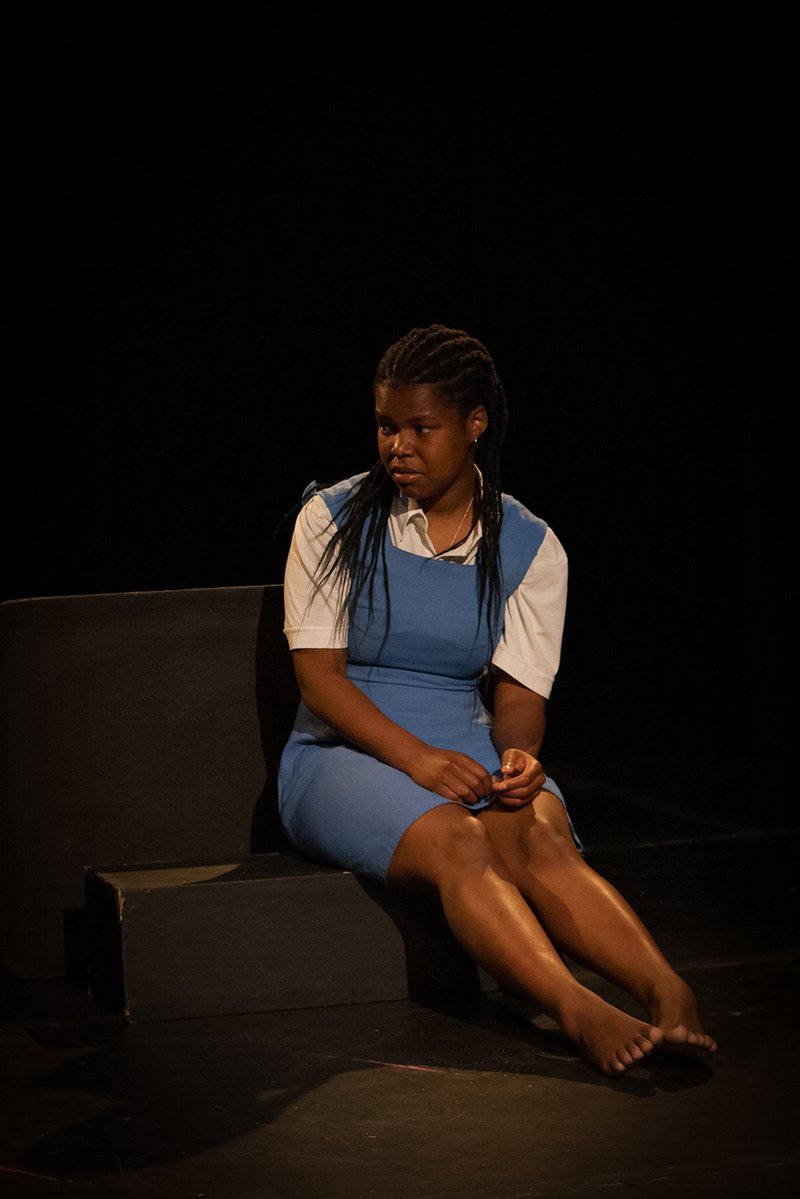 Nandipha Tavares Calburn in Mama, the Storm is Outside 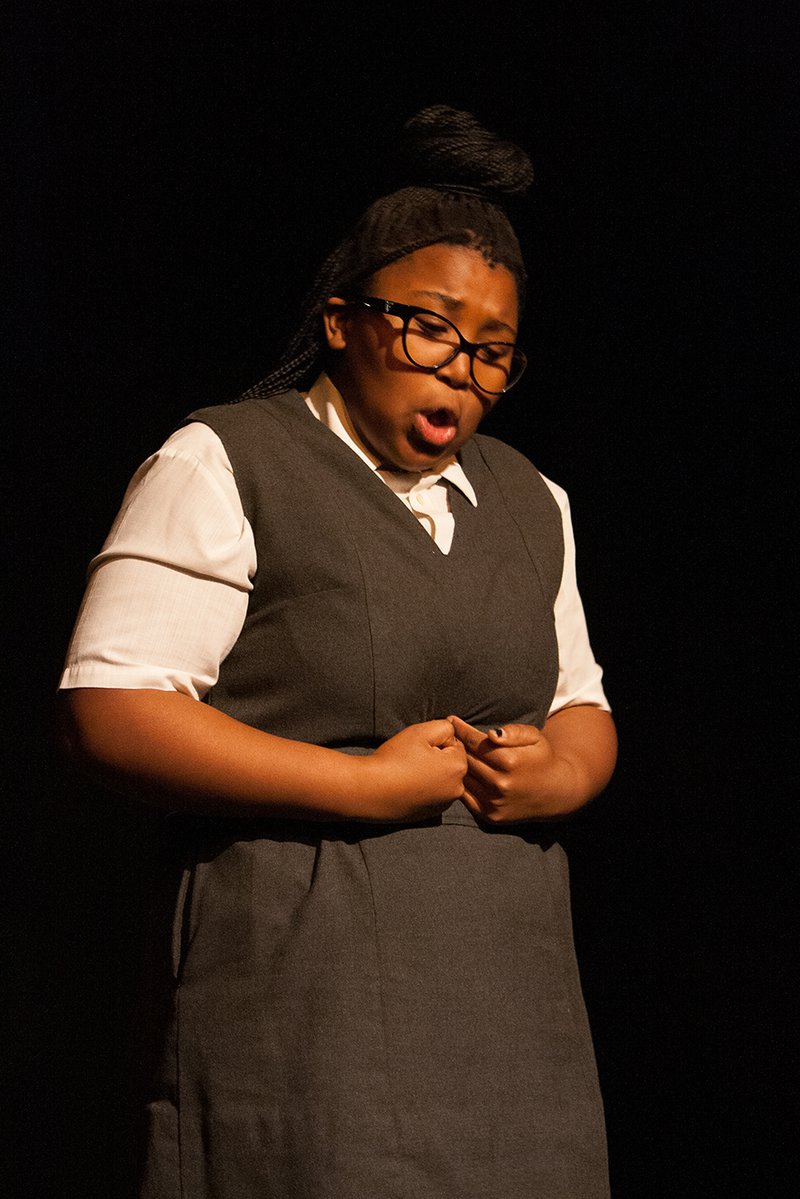 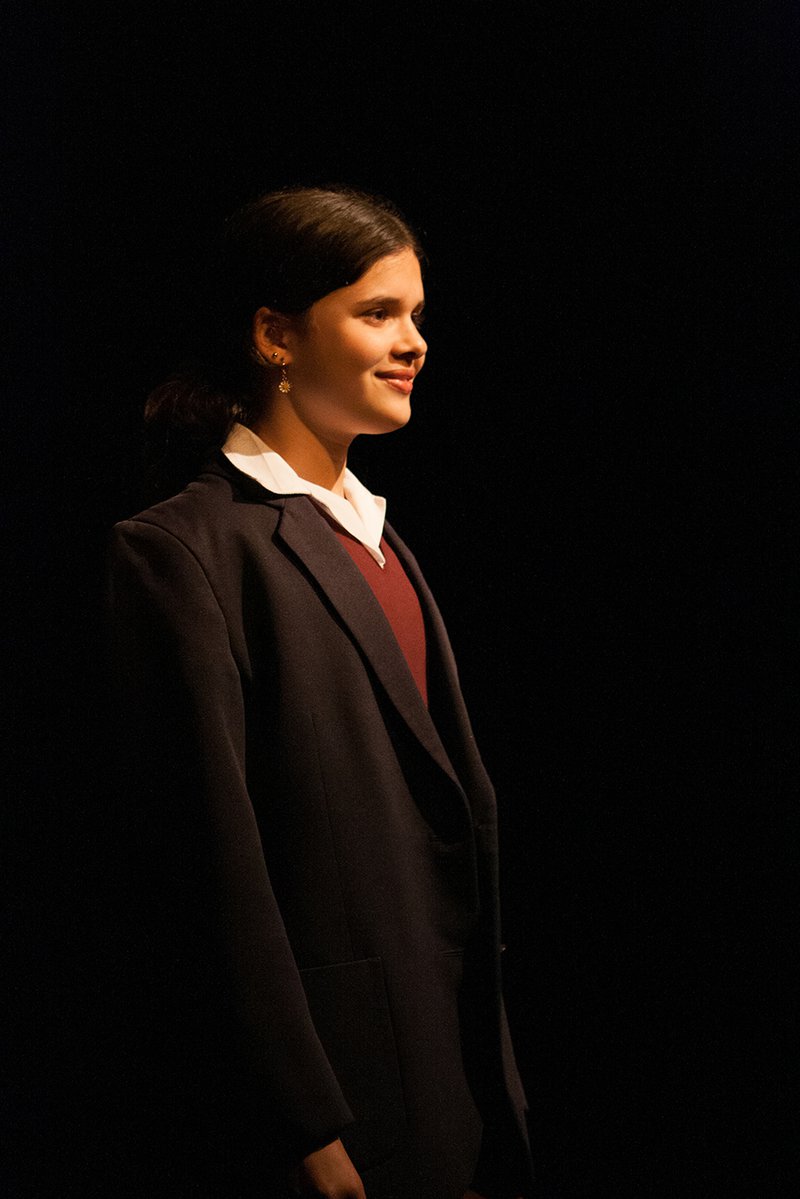 This year we would love to repeat the trip that the company made in 2019 when they took Through Our Eyes, directed by the Standard Bank Young Artist for Theatre 2021 – Thando Doni – to the festival. Their trip was seminal in so many ways.  They watched so much theatre, engaged with artists, and performed to really appreciative audiences.  They learnt what it means to tour a production, to work and live together as a company, to be responsible for each other and to perform in often extremely difficult circumstances and to be artists at a festival. This year, we would love to take The Children’s Monologues to the festival.

Originally The Children's Monologues was created in 2009 when Dramatic Need ran a workshop process with over 300 children from Rommulotsi township outside Viljoenskroon in the Free State focusing on a day that they would never forget. The testimonies of the children were then given to top South African, British and American writers who crafted the testimonies into monologues. The Children’s Monologues was first performed in 2010 and then again at the Royal Court Theatre in 2015 under the direction of Danny Boyle. In 2017 James Ngcobo directed a production for The Market Theatre. In all these productions, the monologues were performed by star-studded adult performers from South Africa, Britain and America. This production is the first time that these monologues of grief, loss, love, friendship and bravery are performed by young people other than the children of Rommulotsi. Despite their differences in circumstance the young people of OY!Theatre bring to the fore the amazing wisdom, humour, vitality and grace of these children for whom this performance is in honour. 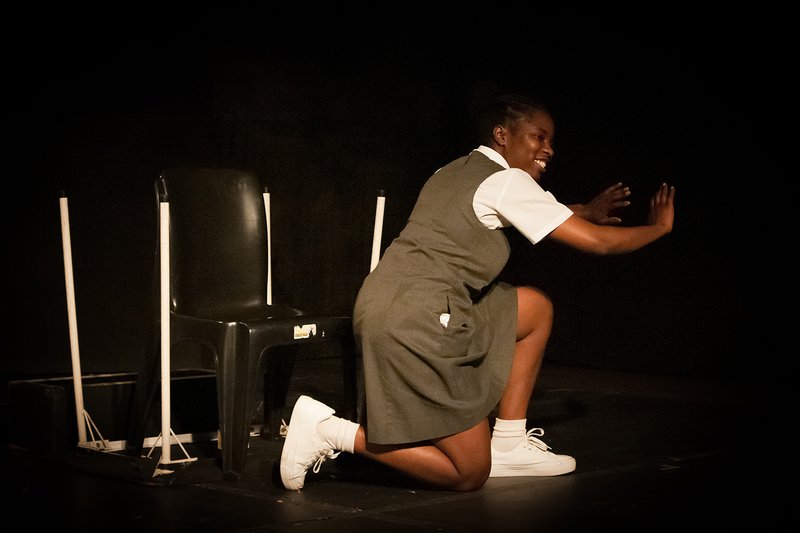 Getting to the festival is a costly affair – transport, accommodation and food for 6 days, as well as tickets to see other performances and participate in the festival amounts to approximately R6000/person.  The young people are working to raise funds as a group, but we have a significant hole in our budget and we were wondering if you were able to help us fill it. The budget includes: